The Group headquarters of Binder+Co AG is the heart and brain of the Group. Not only do all the core componentsand know-how parts used worldwide come from our original production center in Gleisdorf, Styria, but the headquarters also masterminds all the Binder+Co Group's major project developments. 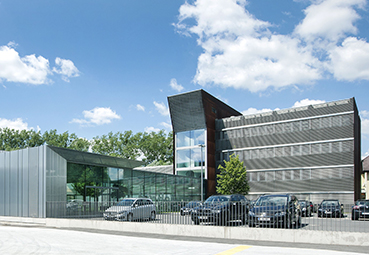 In 2008 we brought our packaging technology activities into a joint venture with our former competitor, Statec, and thus established an even stronger position together as an internationally sought-after specialistin the high-performance packaging segment. Since the founding of Statec Binder GmbH, the packaging segments share of sales revenues has doubled and EBIT has increased tenfold. 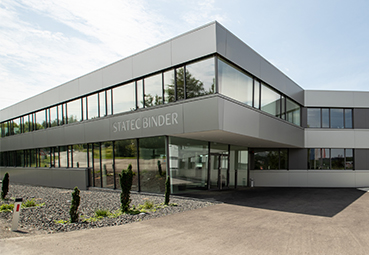 The Italian-based Comec-Binder S.r.l., which specializes in comminution and dewatering technology, hasbeen part of our group since 2011. Not only have we been able to expand our product range to include these two important technologies, but we have also penetrated the Mediterranean region as an important market and a springboard for further expansion in a southerly direction. 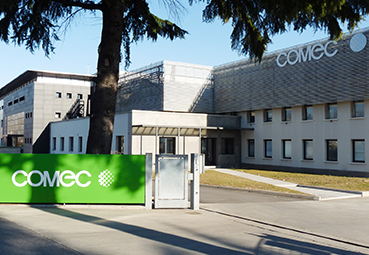 In 2012, we founded the subsidiary Bublon GmbH for the global marketing of our BUBLON process, whichwas presented in the autumn of 2011. This process developed by Binder+Co enables the production of apurely natural mineral microsphere for a wide variety of industrial applications. The central business focus of Bublon GmbH is on the marketing and production of customised BUBLON SPHERES. 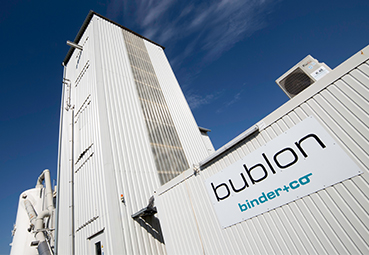 We founded our Chinese subsidiary in 2013 with the aim of serving the Asian market via our own local sales, production and service location. In the meantime our total sales revenues in China have more than doubled. 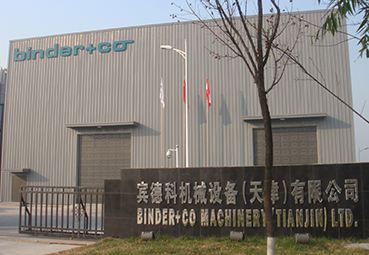 Our subsidiary in Denver, Colorado has been operational since August 2016. As Binder+Co has already builtup good North American business relationships in the glass cullet recycling area, the initial focus of the newsales unit is on the marketing of glass and plastics recycling technology. The remaining Binder+Co range (drying and screening technology and BUBLON) will also subsequently be positioned in this important market.